August 23, 2010
At the ripe old age of 19 months my son has become quite the little ladies man. A dear friend and her girls came by last Sunday for a playdate and some girl talk.
Benno wasn't too impressed with the 3 year old - likely because she is the exact same age as his own sister, and well, we know how that goes. But the 7 year old ... now that was another story. He was quite drawn to her and followed her around the yard like a puppy - mesmerized by her every move.
He waited until the opportunity was just right ... and then he seized the moment. She sat down on the sidewalk to play with Nadia and he moved in for the kill. He seated himself right down on her lap, took her by the shoulders and gazed into her eyes.
He then offered her a token of his affection - mind you this particular token, his binki, is his most prized posession ever. He does not share his binki with anyone (except mom & dad).

Finally, when he thought she was truly his, he made his final move. He went in for the kiss - a sweet little innocent baby eskimo kiss. 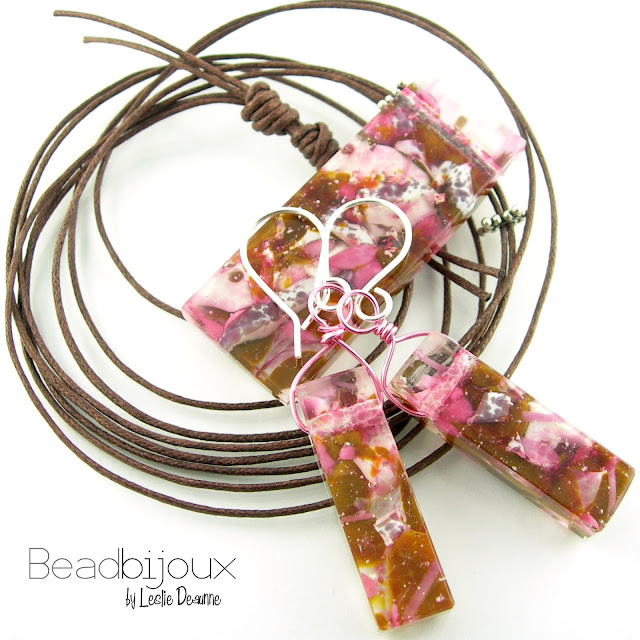 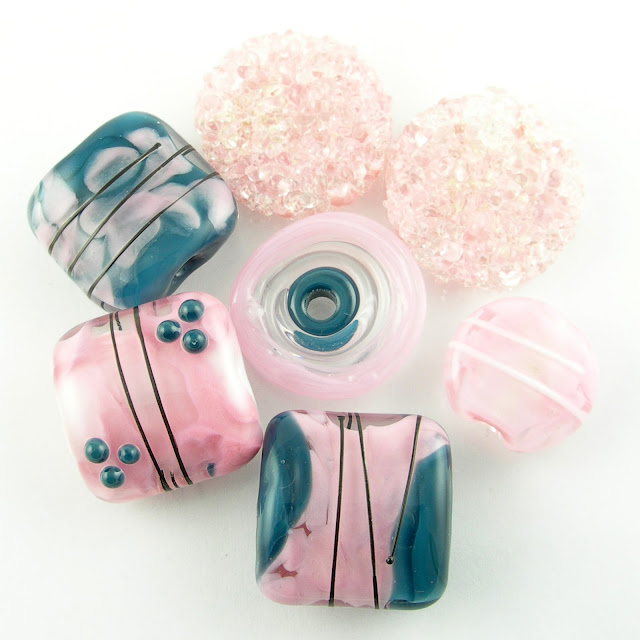 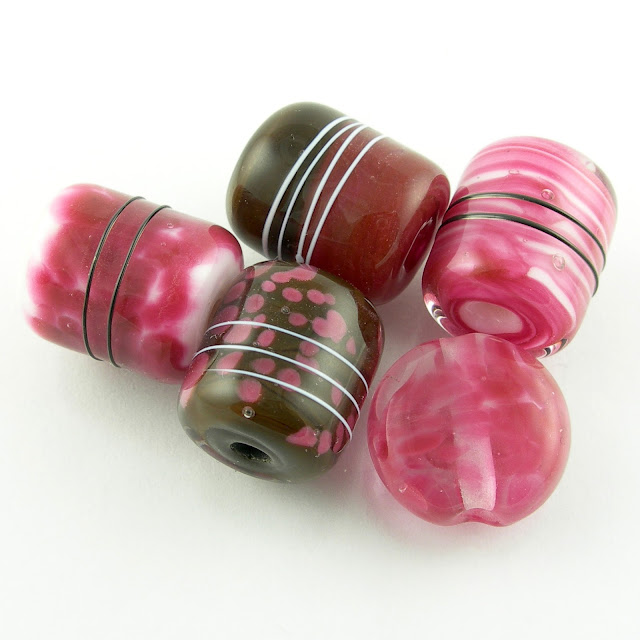 #0877 Orchid A gold ruby where less is definitely more. This is a rich, dense ruby pink with warm undertones that looks its best when applied thin and not overworked. My favorite beads were those that used the least amount of frit. When piled densely on top of itself an almost brownish color resulted. The thinner areas gave way to a bright ruby pink, where the darker areas turned more burgundy. Working Notes Opacity : This is an opaque glass. A thick application over clear transmits very little light. A thin application over a darker base color stays solid and does not show the base color through. Spread : This glass behaved itself and stayed put. It didn't really spread or sink and held its shape. If you squint your eyes and look for it, you can see a tiny bit of color pooling on the coffee bead, but for the most part it lays down where you place it and looks the same. Futz Factor : I found this glass to be the least fussy of all the colors I tested. The un-encased st
Read more